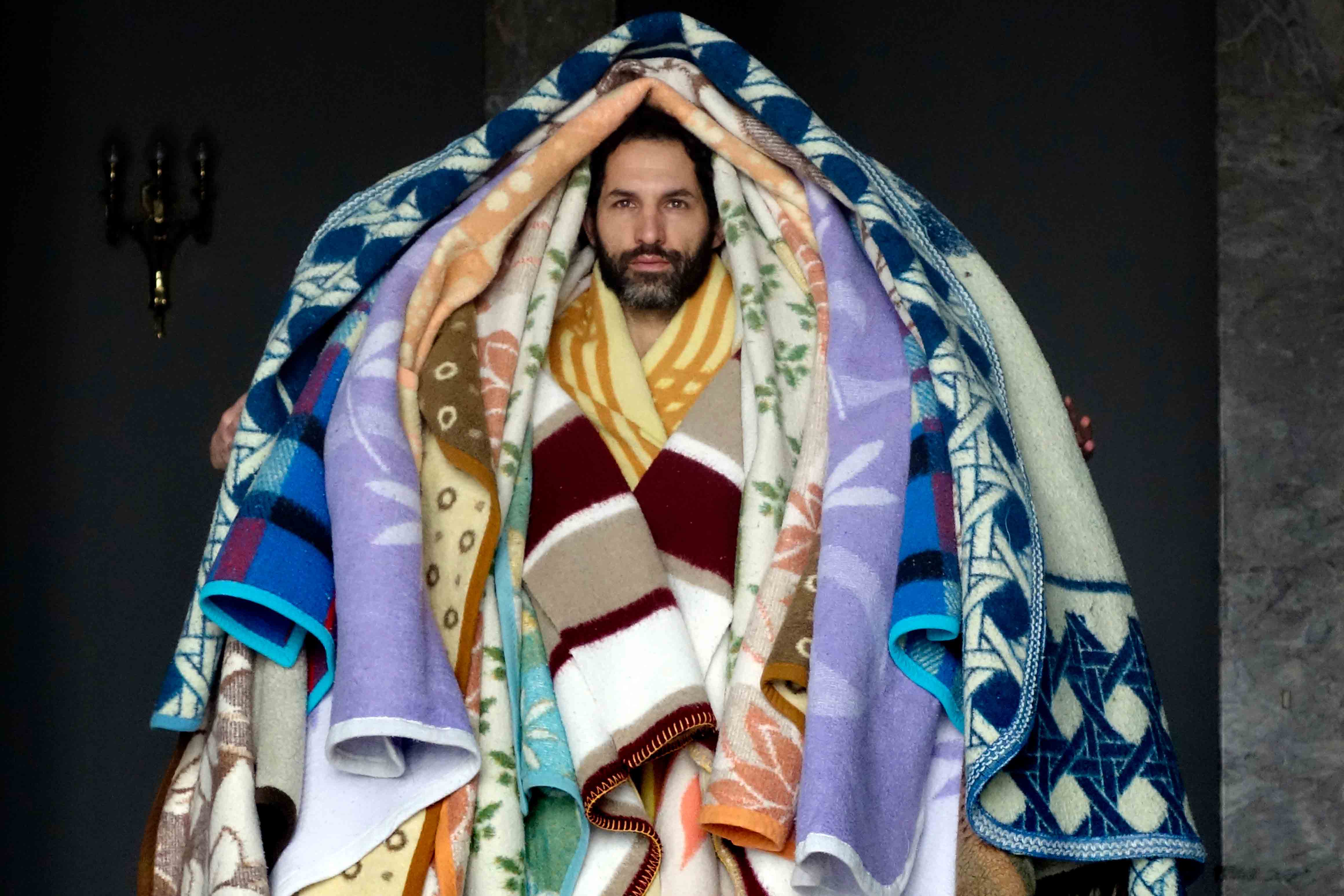 The first dance film by the Antonio Ruz Company is available on the FILMIN platform until 31 December 2022. 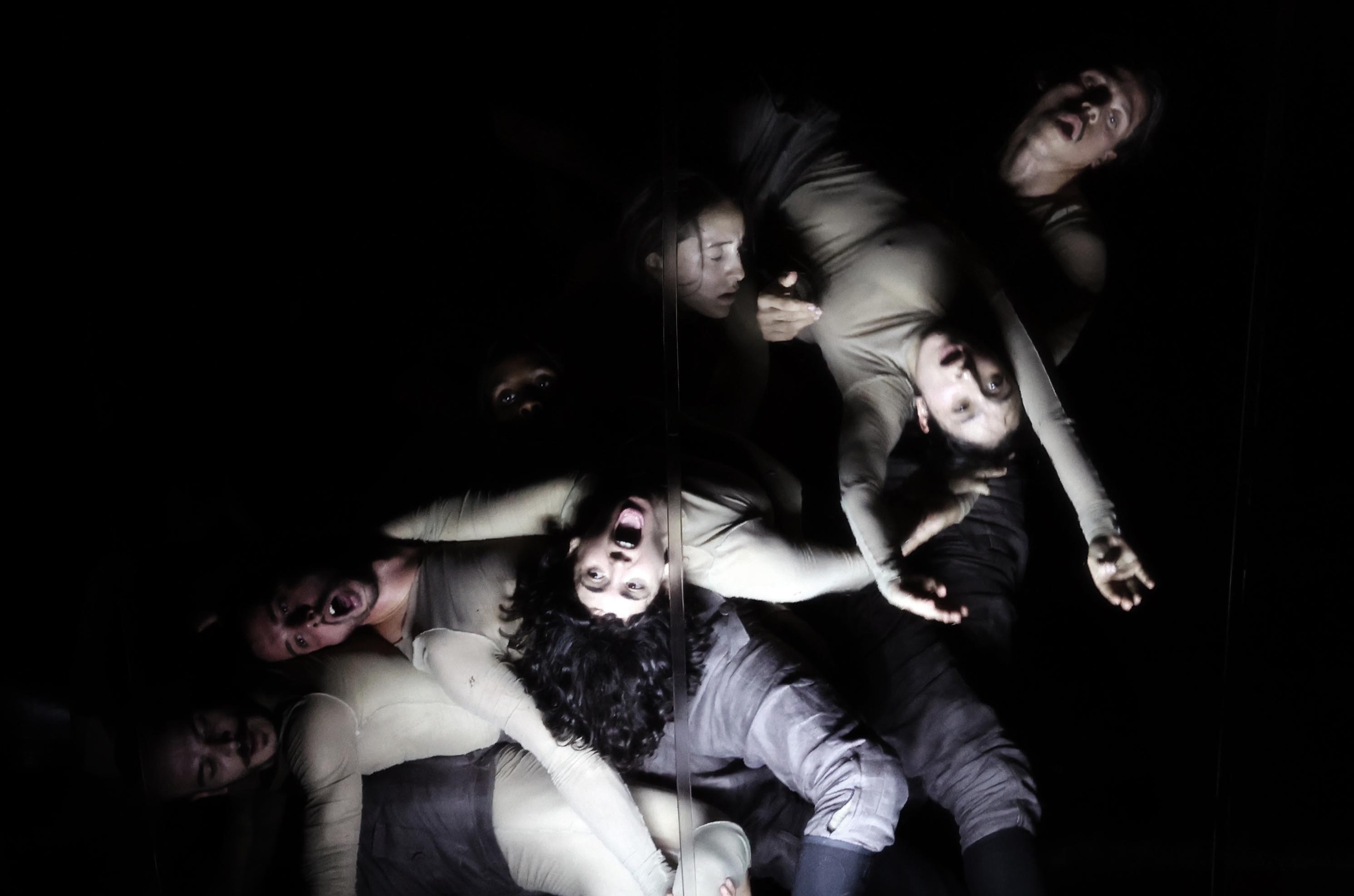 The first large-scale production of the Compañía Antonio Ruz, in co-production with the Teatros del Canal, arrives at an important moment in its trajectory with its world premiere in the Sala Roja on 21, 22 and 23 October, and confirmed performances at the Museo Universidad de Navarra and the Teatro Central in Seville. 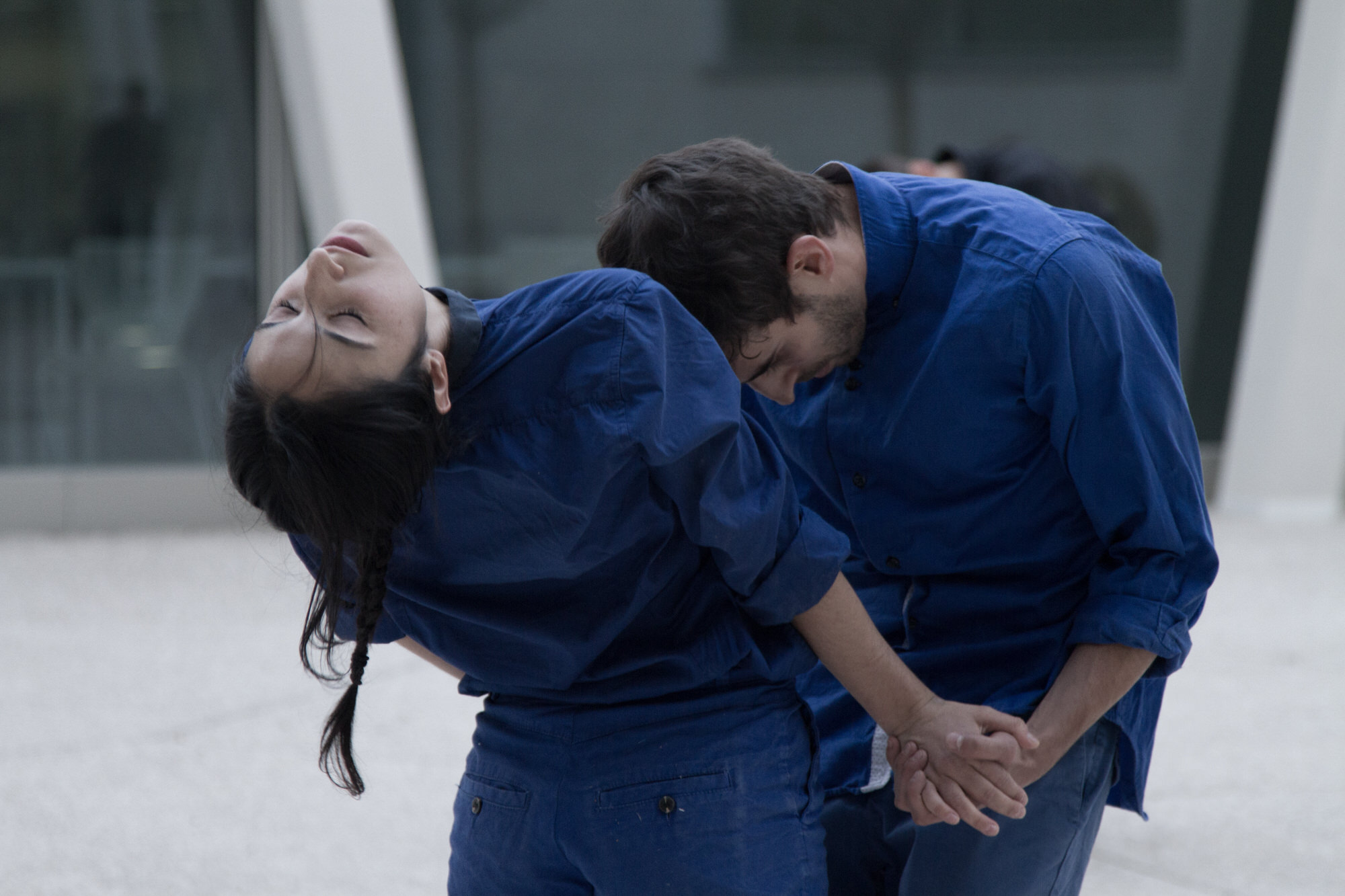 The third in a series of choreographic pieces that the Compañía Antonio Ruz proposes to be shown in non-conventional spaces, 'Recreo.03', will be premiered next Sunday 29 May, in the Patio Central of Condeduque, at 19:00 h, as part of the Festival En Movimiento, that this space dedicates to non-conventional creation. 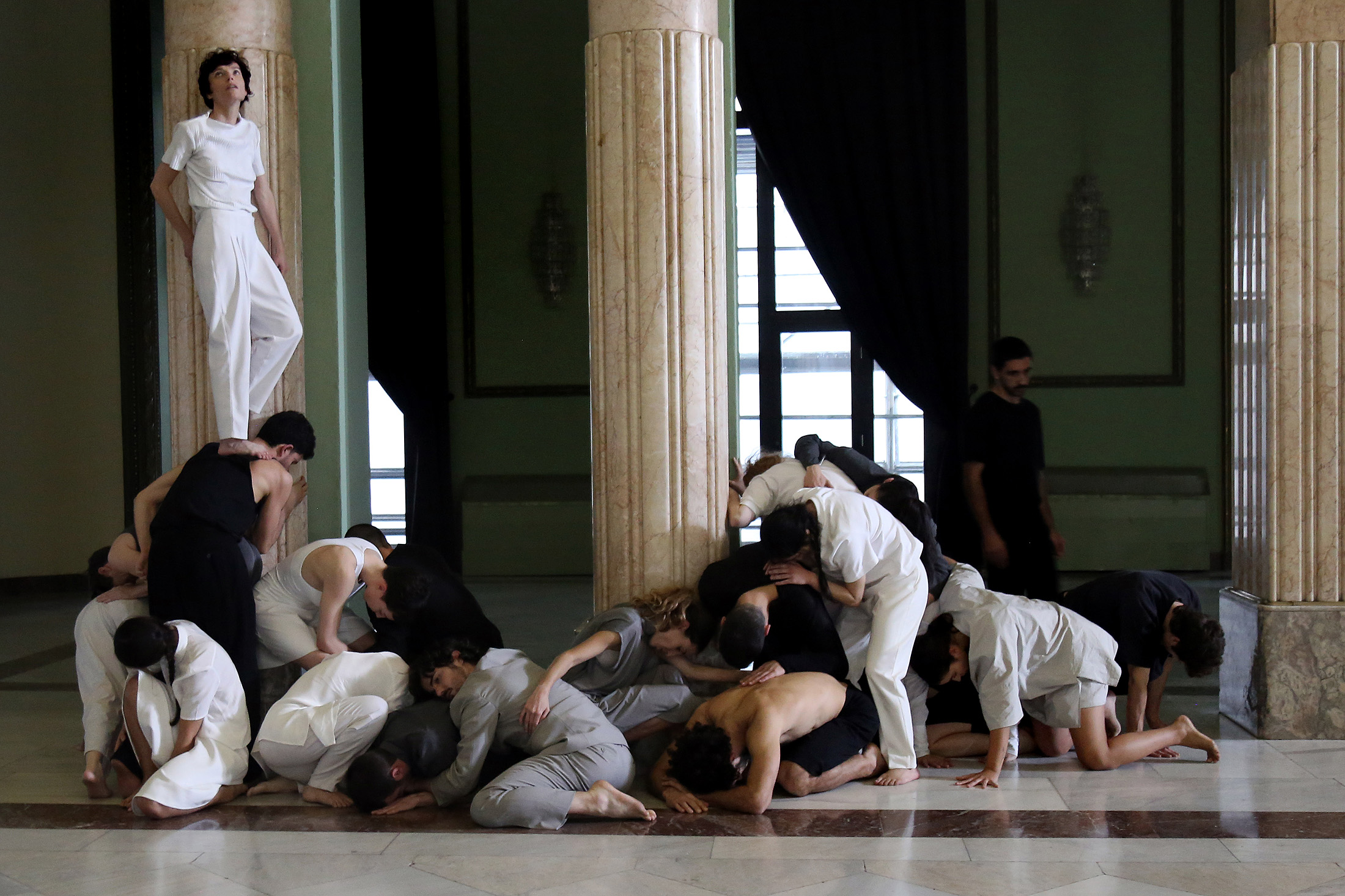 'Aún' returns to the Circulo de Bellas Artes in Madrid, with three unique screenings, on the occasion of International Dance Day
—

The first dance film by Antonio Ruz, in co-production and artistic collaboration with ELAMOR, will be screened at the Cine Estudio of the Circulo de Bellas Artes in Madrid, with sessions on 27 April at 8:00 p.m., and on 29 April at 7:30 p.m. and 9:00 p.m., to celebrate International Dance Day. 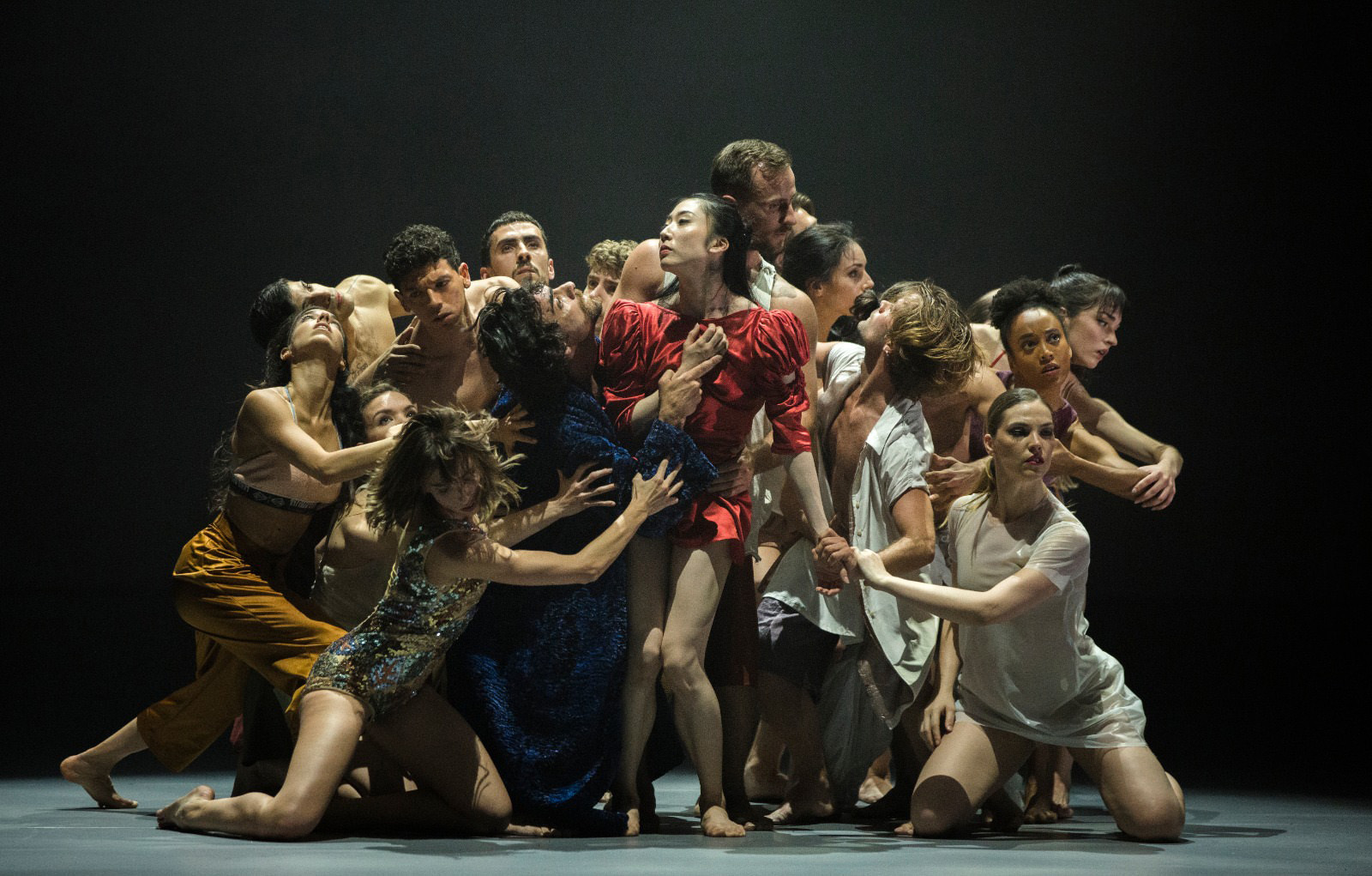 'In Paradisum' at the Semana de Música Religiosa de Cuenca
— 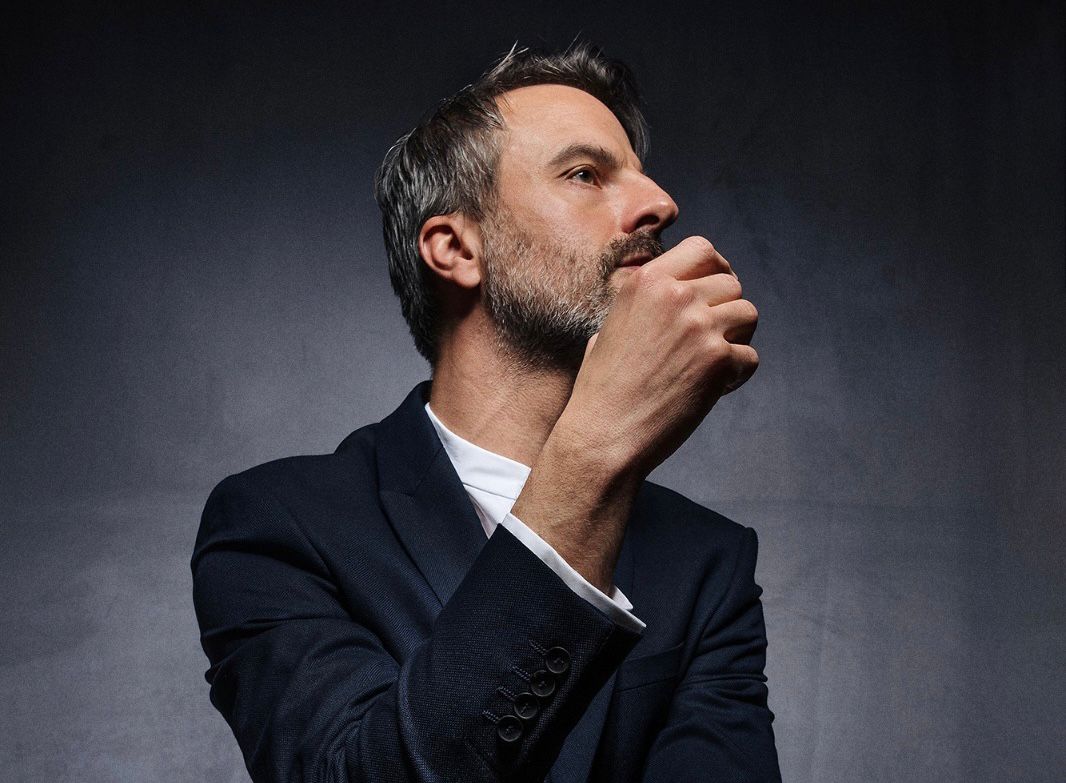 The choreographer and dancer Antonio Ruz (Córdoba, 1976), Premio Nacional de Danza award in 2018, reviews his artistic career in dialogue with journalist Antonio San José in a new session of Conversations at the Fundación Juan March. 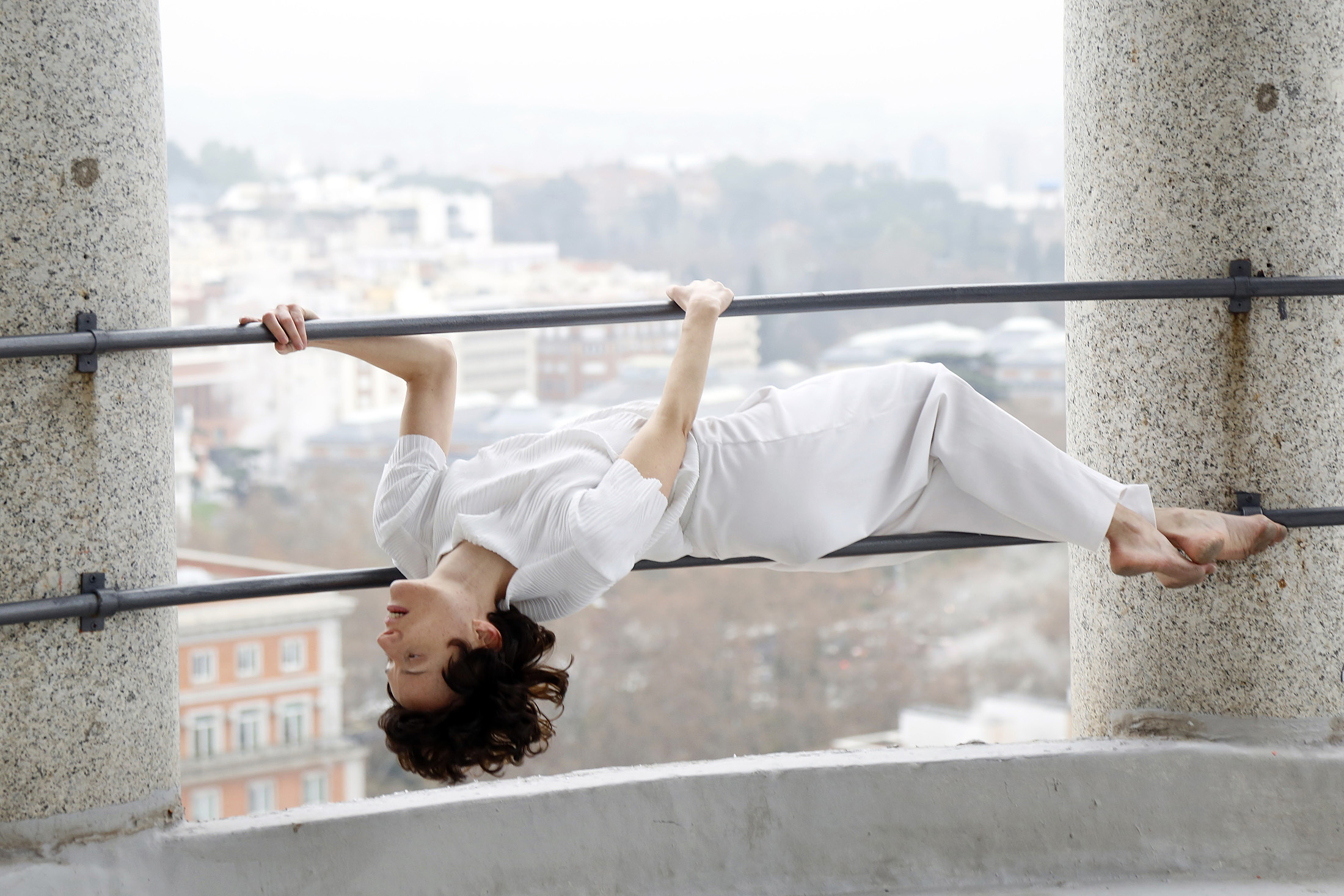 The Antonio Ruz Company celebrates its 10th anniversary with the creation of its first dance film in co-production and artistic collaboration with ELAMOR at the Círculo de Bellas Artes in Madrid.